Our CSI Mining services team have reached a major milestone with the NextGen 2 having now crushed its first ore. The relocatable plant, painted in Lifeline WA’s trademark blue and displaying the 13 11 14 crisis support number, is a symbol of Mineral Resources’ partnership with the suicide prevention service.

The crusher has been on a monumental journey to get to its final home in the Pilbara, transported by a sea vessel from its manufacture’s site in Turkey to our Kwinana workshop. The CSI team at Kwinana worked around the clock to assemble the revolutionary relocatable modular design last year, which allows for sustained reliable performance over time with the flexibility required to meet our clients’ changing and challenging production demands. 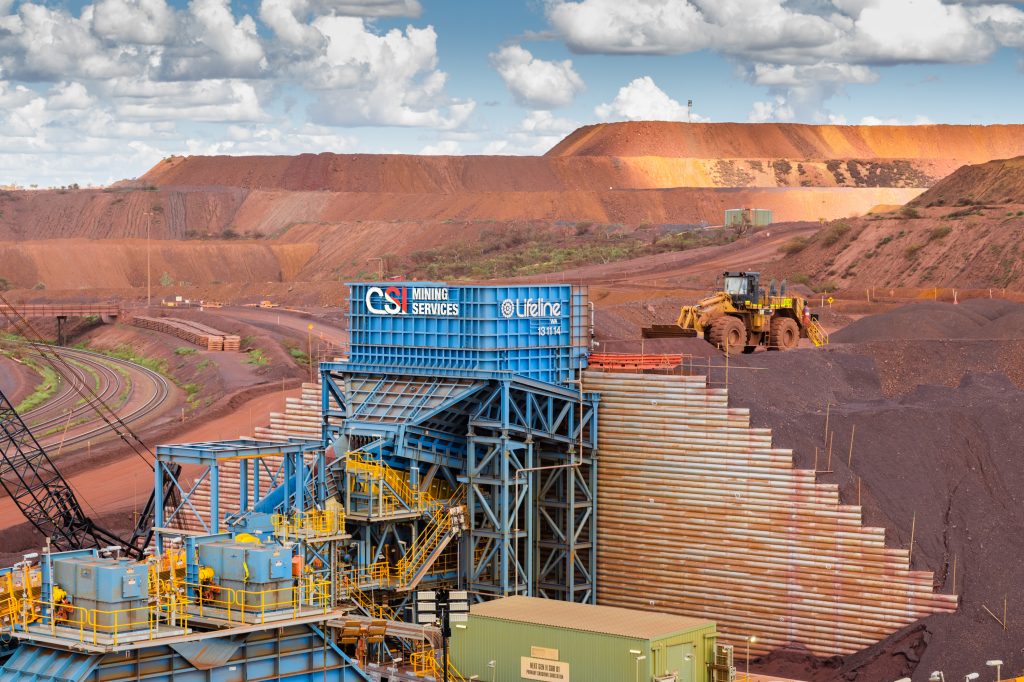 Following the launch in September last year, attended by WA’s Premier Mark McGowan, and where we officially announced our three-year partnership with Lifeline WA, the crusher was transported through regional WA towns. Events were hosted alongside the journey, helping to raise awareness of suicide prevention within remote communities where the suicide rate is almost double compared to major capital cities.

With the plant set up and the first ore crushed, the NextGen 2 will stand as a daily reminder to always ask for help for yourself or your mate by calling Lifeline WA’s 24-hour counselling and support service number 13 11 14.

Here are a few more articles we thought you may be interested in. CSI Mining Services (CSI), a wholly owned subsidiary of MRL, is pleased to announce that it has been […]